Why Did My Bread Come Out So Dense?

People like to include bread as part of their daily meals. To provide enough nutrients to our body, bread is taken as a breakfast or a portion of food with other meals. People bake bread at their home itself using an oven or bread maker machine. The selection of oven or bread makers depends on the number of members present in a family. But they suffer from the condition of getting bread which is so dense and not fluffy. Here we will discuss the causes of dense bread and the tips to avoid them.

Some nutrition experts have conducted the study and the reason found put for such dense bread. Dense bread is due to four main possible situations such as

Some other causes of dense bread include mixing the salt with yeast, losing your patience of preparation in the middle of kneading or molding the bread and even not having enough tension in your finished loaf of bread before cooking.

Tips to avoid getting Dense Bread:

In general, while preparing bread, the yeast should be mixed with the sugar but not with other ingredients, so that gases will be released. This type of gases will get trapped inside the dough to form the mesh by gluten. Such mesh formation will result in soft and fluffy bread. Such gases will get properly formed only when you need the yeast dough for at least 10 minutes using a kneading mixer or 20 minutes using your hands. Gluten free bread maker is also a very good choice If you want to bake gluten free bread.

You should avoid mixing the salt and yeast, but you need to add salt in the preparation of bread. Of course, you have to salt but not get direct contact with the yeast, as the salt kills the yeast. So, you have to add the salt to the dough after mixing the dough with other ingredients which will avoid salt getting direct contact with the yeast. If the yeast is not killed by salt mix, then you would get the best fluffy bread. But you can add sugar and yeast together, as the sugar helps yeast to get accelerated or form the gases and mesh inside the dough needed to form fluffy bread.

Never lose Patience in the preparation of Bread:-

Some people will get tired or irritated at the final stages of preparing the bread, as they think the process is too lengthy. Most people will get tensed at the folding and tucking their dough into the center of the bread. But people can mold their bread in whatever shapes they want to. Prepare the bread with much care and love to get the good fluffy bread. Otherwise, you will get dense bread even after mixing all the ingredients properly and doing all things such as kneading, folding, etc. properly.

When you follow the above tips, it is not for sure that you will arrive preparing a fluffy and tasty bread. Hope we fulfilled your need for knowledge through this blog post. If you still have any confusion or doubt regarding this blog, then you can refer to my youtube video. Link is given below.

If you have any problems about today’s blog then feel free to share with us by using the comment box. We will try to solve your queries as early as possible. Thank you for your valuable time. 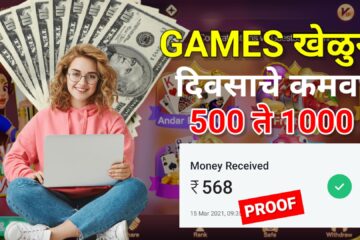 Easily earn 5000rs every day – Hello friends, If you want to make money online with the help of your mobile phone then this blog post is perfect for you. Because in this post I Read more… 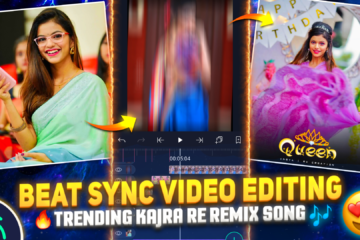 My best tools for outdoors.

Water, the most important part of life, I have set it second place. Because if your are freezing or if the only water you have is ice or snow. You are dead. You could be Read more… 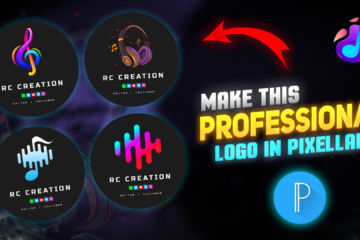