What Are Stafford Student Loans?

Stafford student loans are part of the FFELP (Federal Family Education Loan Program) established by Congress in 1965 to supply financial aid to students. Originally intended to cover those ‘in need’ where the quotes indicate that the definition was somewhat loose even then, it rapidly expanded. Today, Stafford loans provide over 90% of the more than $50 billion dollars distributed every year within the various FFELP categories.

One way the definition of need was quickly broadened was to create two different kinds of Stafford loan: subsidized and unsubsidized.

In the first case, the Federal Government pays any interest that would normally accrue from the time. The loan is originated until payments begin. Normally, no payments are due while the student is in school half-time or more, and for a six-month grace period after leaving. Students can request payments to begin earlier.

Since the interest is subsidized, these loans are generally need-based. Which means that aid officials look to student and family income in deciding whether the student qualifies. A number called the EFC (Expected Family Contribution) is used, by examining income information. Which is provided on the FAFSA (Free Application for Federal Student Aid) application.

About two-thirds of all subsidized Stafford loans are provided to students. Whose parents have an Adjusted Gross Income of under $50,000 per year. Another 25% are awarded to those in the $50-100,000 per year range. But the definition of ‘needy’ is indeed flexible, since slightly less than 10% of subsidized loans are granted to students. Whose combined family income is over $100,000.

For those students who don’t qualify for subsidized loans, most will be eligible for an unsubsidized Stafford loan. Keep in mind, though, that the interest accumulates from the day the loan money is disbursed until the day it’s paid off. Even in the case of a modest $4,000 loan, at 6.8% the first year of interest is approximately $230. That $230 is then added to the $4,000 and interest charges calculated on the higher figure.

Actually, the example is a little oversimplified, since amounts are calculated monthly not annually. The exponential equation underlying it is a little complex, but sample scenarios can be played with by using a loan calculator. A popular one is available at http://www.bankrate.com/brm/mortgage-calculator.asp.

Since $4,000 is a very low amount as student loans go, the numbers can actually be quite a bit higher. The average undergraduate student (and/or parent) borrows about $15,000 per year in a mix of subsidized and unsubsidized Stafford and other sources.

A detailed breakdown of what can be borrowed by who is available here. Fees apply to fund the loan, so students will actually receive less than the stated amounts. 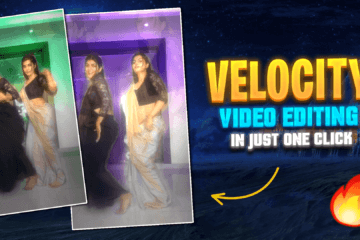 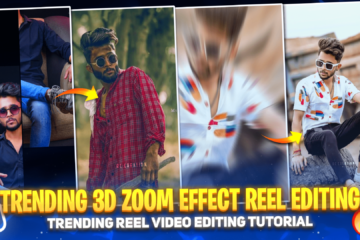 Things to Consider Before Cosigning a Loan

What Things to Consider Before Cosigning a Loan? Many of us will be asked by a friend or family member to cosign a loan for one reason or another. There are many reasons why a Read more… 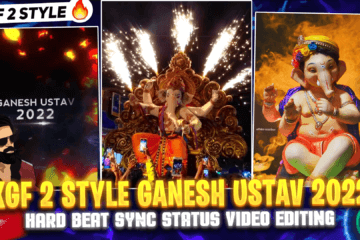 What Is PLUS Student Loans?

What Is PLUS Student Loans? With the rising cost of education over the past few decades, reliance on traditional Stafford loans has often failed to cover even the majority of expenses. The PLUS (Parent Loans Read more…