A Penny Saved is a Penny Earned

In fact, it is even better than that. A penny saved can be worth substantially more than a penny earned. First of all, when that penny is saved in a tax deferred savings program, such as a 401(k) plan or traditional IRA, it is freed from the burden of the earner’s marginal income tax rate. This tax savings can be quite significant, and it is possible to build up a substantial nest egg by taking even a small percentage of current earnings and socking them away for a rainy day.

What is penny saved?

In addition to the tax saving benefits of all those pennies saved, the power of compounding, and the power of time, combine to make the future value of those saved pennies far greater than their current value.

What is penny earned?

Again, the secret is to start small, with an amount you can afford, and to grow that amount over time. Those who have followed such a simple strategy even for a short time are often surprised at just how quickly the money adds up.

How penny saved is a penny earned?

One of the tried and true strategies for enjoying financing freedom while saving for the future is to follow the “pay yourself first” strategy. Those who use this time tested method treat their monthly savings as a bill like any other, but that bill is paid first, before any other bills. This “pay yourself first” strategy means taking a set percentage of income, or a set amount of money, and putting it away each and every pay period or each and every month.

The money can be invested in any number of ways, from a high yielding money market fund to a favorite stock market mutual fund. The key is to put the money aside consistently, and to treat savings as an important part of earning. This makes the value of each penny saved a great deal more than each penny earned. It also prepares the saver for the day when he or she can retire and live off of those substantial earnings. 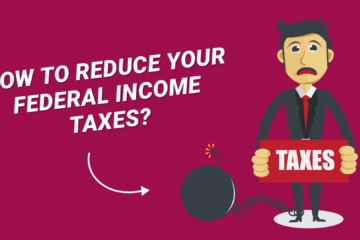 How To Reduce Your Federal Income Taxes?

Do you want to reduce your federal income taxes? More than 99% of people will answer yes to this question. Your goal is to take advantage of everything that will allow you to reduce your Read more… 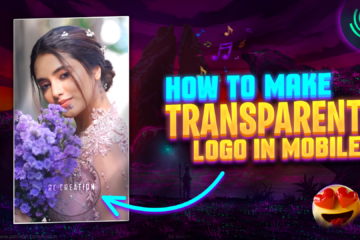 Understanding Capital Gains and Losses Is Very Important. Two terms that every taxpayer and every investor need to be familiar with as capital gains and capital losses. When it comes to taxes, the rules are Read more…